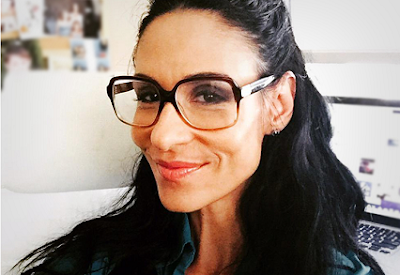 Loredana Nesci's boyfriend has been found guilty of murdering her. This comes after the lawyer-turned-reality star was found stabbed to death in her home 2 years ago.

A jury found 53-year-old Robert Brian Reagan guilty Friday of second-degree murder after he was arrested in connection to her death in 2015, when she was found dead at their home in Redondo Beach. They spent about a week deliberating after a 2 week trial.

The couple had gotten into a domestic dispute, which led to her being stabbed to death with a hunting knife.

Reagan claimed her death was an accident. During the trial, Reagan's defense team argued she'd impaled herself on the knife after the couple had gotten into a physical struggle. The prosecution said he did it purposely to avoid a custody battle over their 5-year-old son.


Nesci was the star of her own show on Sundance TV, "Loredana, Esq." ... which ran for a season back in 2014. Nesci had represented a lot of celebrity clients, including wrestling legend Scott Hall. She was 47. Her fans can't wait to see him behind bars.