M.I Hints He Has Limited Days In The Music Industry 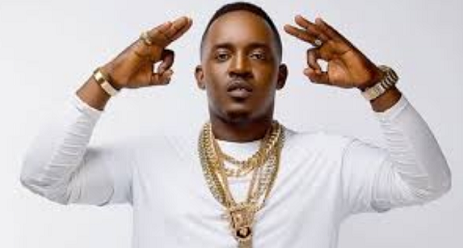 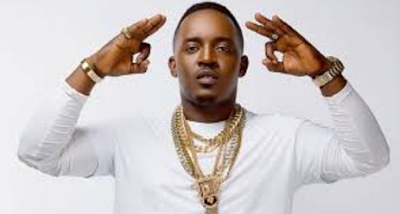 Lol, do we say Tuface is the luckiest, because it looks like Tuface won't quit like them Sunny Ade till he answers God. So many older musicians have been hinting they would soon leave the industry, while some have already left quietly, and M.I just joined the leagues of those who would leave sooner than you think. While speaking with saturday beats, he explained the reason for his album delay after 3 years and then the hint....

“The truth about it is that the CEO work has been harder than I thought and it has taken a lot of time from me. Also, when you become a brand, you have brand commitments as well. My contract with Glo expired this year even though I have been working with them for seven years and I had been their ambassador for five years. We had to go for interviews, tours, shoot commercials, then you come back and you do the same thing for Martel. Then, I have friends that would want you to feature in their concerts. So, as a brand, it became tougher. Once an artiste gets to the point where he becomes a brand, it becomes tougher for him.


“I have about five projects in my heart that I want to do because I am getting older and once I am done with that I would probably leave,” he said.

The rap artiste further stated that he has been in the game for a decade and he is still waxing stronger. He further told Saturday Beats that he felt honoured being compared to the new crop of artistes.

“I am ten years in the industry since my first song came out in Lagos in 2007 because that’s when Crowd Mentality was released. It is an ultimate compliment for me to be compared with the likes of Olamide, Phyno, Ice Prince and others that came out after me. If you think about my first five years, I was really hot but as you get older, you get tired of saying some things. It is very hard for me to write a song about being in the club. If you hear some certain artistes sing about being in the club, you would say that you’d prefer a younger artiste to sing about that,” he said.