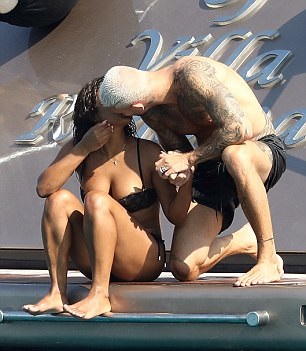 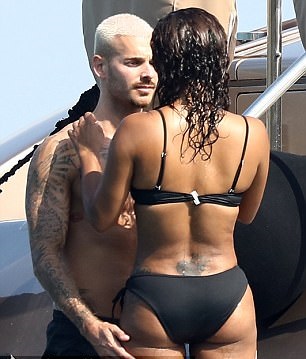 They were first spotted cosying up in an exclusive club at the beginning of the month. And it looked as though Christina Milian's rumoured new romance with Matt Pokora was going from strength to strength as they canoodled on a plush yacht in St Tropez.

The Dip It Low singer, 35, put on a sizzling display in a revealing bikini as she cosied up to the French singer, 31.

The hot couple put on a tactile display, hugging and whispering into each other's ears before locking lips.

Holding onto the AM to PM singer, Matt looked quite enamored as they playfully jumped into the sea.

Matt is widely known in France, as M. Pokora.  He has sold more than 3.5 million records in France alone and in 2016, he became a coach for The Voice Kids France and The Voice: la plus belle voix.

The handsome musician is currently a judge on the county's installment of The Voice, and also won their version of Dancing With the Stars in 2011. 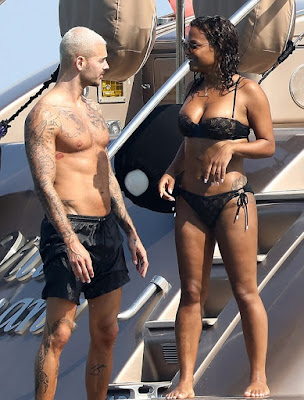 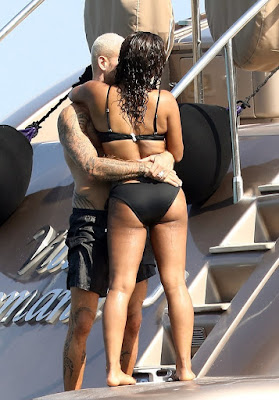