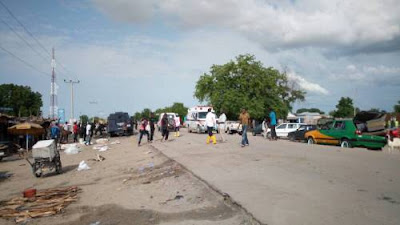 At least four people died and eight others were injured when two terrorists attacked Maiduguri today.

The attack occurred near Muna Garage in the Borno State capital when a bomber detonated an improvised explosive device attached to his body, killing himself and two nearby civilians. At least eight others were wounded by the blast.

After the bombing, a second terrorist stole a soldier’s rifle before he was shot dead by an officer.

“He first blew up himself, killing himself, a small boy, and one other. He also injured eight people, including policemen,” eyewitness Ali Kachalla told SaharaReporters.


“As State Emergency Management Agency (SEMA) staff arrived at the scene to rescue the wounded civilians, another boy came shouting Allahu Akbar, grabbed a soldier and snatched his AK-47 rifle.

“But luckily enough, he could not open fire. As he approached another officer, he was shot dead.” 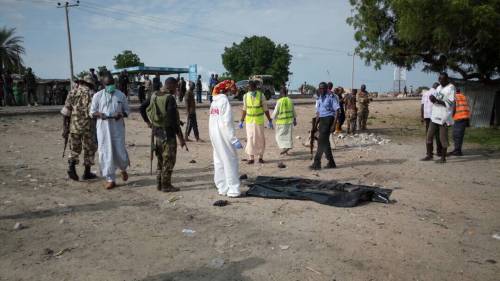 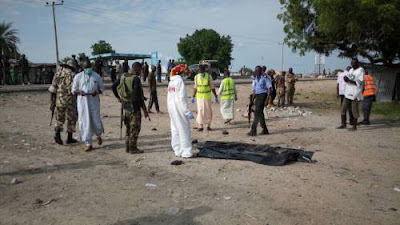