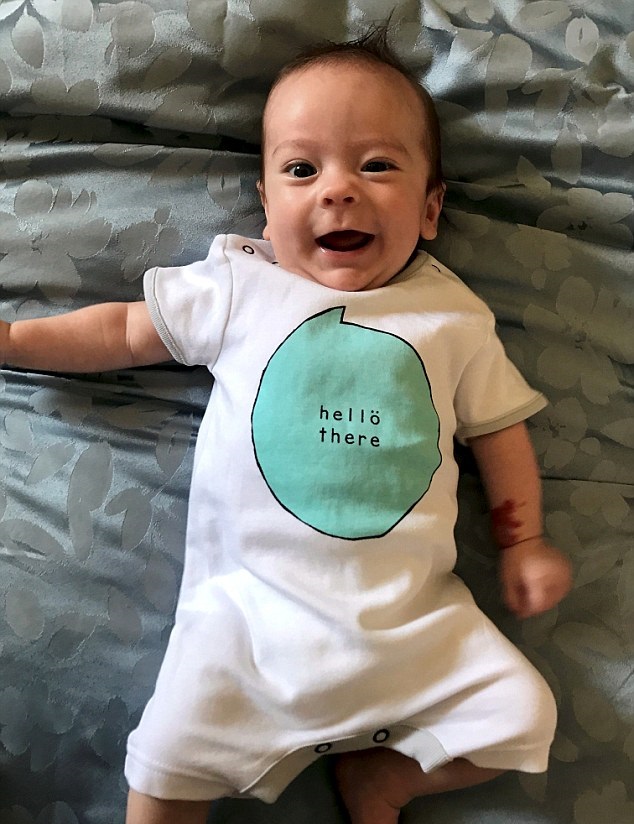 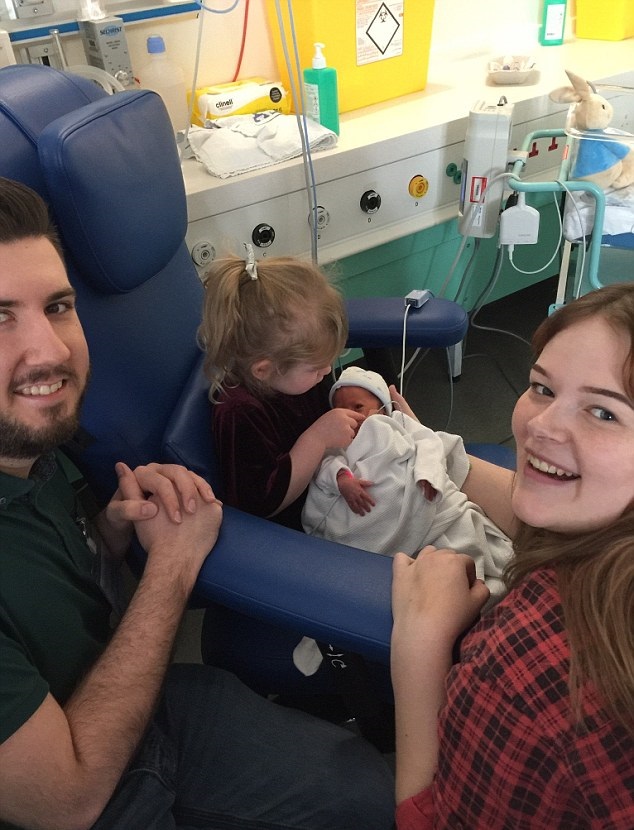 A couple who were expecting triplets were forced to sacrifice their conjoined twins in order to save their other baby.

Jemma Haig, 20, and her fiancé Murray McKirdy were over the moon when a routine scan revealed that they were expecting not one but three babies last year via natural conception.

But the couple's joy soon became heartbreak as doctors told the pair from Tranent, East Lothian, that not all of their babies would survive.


A scan revealed that Jemma was carrying two amniotic sacs - one contained the embryo of her son Thomas and the other contained conjoined twins.

The conjoined twins were joined at the chest so shared a heart, respiratory system and digestive system. However doctors told them that the odds of twins joined in this way surviving was 'one in half a million'.

Jemma said that she did not want them to suffer, explaining: 'We came to the informed decision to have a selective reduction of our conjoined twins as we couldn't bear to make them suffer.

We knew that procedure carried risks of miscarriage of all foetuses and premature birth but we just hoped and prayed for the best.'

Following a bleed, Jemma was admitted to hospital. As the days went on, the bleeding worsened and the doctors feared that it was placental abruption because her blood count was dropping considerably.