Man Nabbed For Allegedly Raping Boy To Death In Kebbi

Man Nabbed For Allegedly Raping Boy To Death In Kebbi 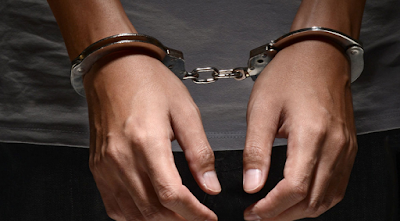 Following repeated cases of assault arising from homosexuality in Kebbi State, the state police command yesterday arrested two suspects who allegedly raped two boys, aged 12 and nine, to death. The two arrests were made at different villages in the state.

“Sani, from Sabon Gari area of Zauro town was arrested based on information that he had had sexual intercourse with a young boy, one Ibrahim Muhammadu Dangi, who is now deceased aged nine of the same village, against the order of nature.


The offence was committed on July 31, 2017. Immediately after the assault, the deceased started purging and vomiting and later died few hours later on the same date.”

The police boss said the suspect would be charge to court for alleged culpable homicide.