There Is A Lot Of Pretence In Music Industry -Burna Boy

There Is A Lot Of Pretence In Music Industry -Burna Boy 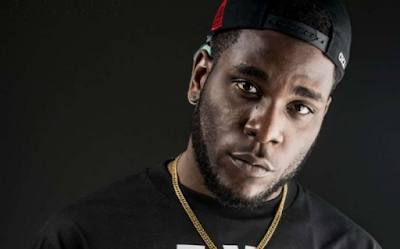 Singer, Damini Ogulu, aka Burna Boy, came into the scene with his 2012 hit song, Like to Party.Five years down the line, he has continued to scintillate his fans with his brand of music which he calls Afrofusion.

However, the singer is also seen as someone with a brash personality and he has had spats with a couple of people in the industry. Speaking with Sunday Scoop, the singer said he is largely misunderstood. “I am someone who calls a spade a spade. I say it as I see it, and I don’t like to sugarcoat things. I believe in being real and I don’t have time for industry politics. There is a lot of fakeness in the industry; people say one thing, yet they mean another. For me, I wouldn’t say anything behind your back. I would say whatever I want to say right to your face, and that’s the end. I believe in expressing myself immediately and after that, it’s over; I move on. But in this industry, if you speak the truth, you begin to look like the odd one out and that’s not cool. That’s why I don’t have lots of friends in the industry because I like to keep to myself.”