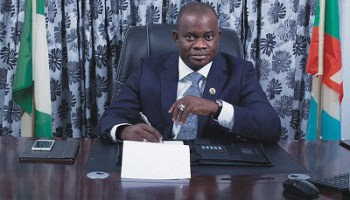 A strange disease that killed over 70 people in Kwara State some days ago may have spread to neighbouring Kogi State as over 50 people have died of the sickness in Okunran, Okoloke and Isanlu-Esa communities all in the Yagba West Local Government Area of the state, Punch reports.

The Kogi State Government on Thursday confirmed the outbreak of the strange disease. The state Commissioner for Health, Dr. Saka Audu, who disclosed this when he visited the affected villages however said the strange disease had claimed many lives in recent times.

He did not give the casualty figure but the villagers said over 50 persons had died of the ailment.

Although the commissioner said government had yet to know the exact cause of the disease, he said  laboratory results had ruled out Lassa fever.