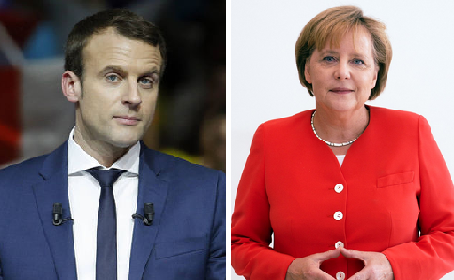 “We remain united and determined,” he said on Twitter, describing it as a “tragic attack”.

He later tweeted in Spanish: “Solidarity with Barcelona. We are by your side.”

The office of German chancellor Angela Merkel also condemned the “revolting attack.” Her spokesman Steffen Seibert said in a tweet: “We are thinking with profound sadness of the victims of the revolting attack in Barcelona - with solidarity and friendship alongside the Spanish people.”