I Need To FEED My 15 Kids, Let Me Out.. DMX Begs Judge Over House Confinement

I Need To FEED My 15 Kids, Let Me Out.. DMX Begs Judge Over House Confinement 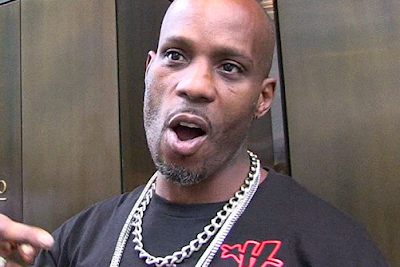 DMX is losing his mind under house confinement, because he's already asking a judge to let him out so he can support his fam.

DMX's lawyer, Murray Richman, fired off a letter to a NY federal judge Monday asking that his client be allowed to travel to Atlanta, Vegas, Philly, and L.A. for some August/Sept. gigs, the most immediate being Thursday in ATL.

The judge shot down the ATL request because it came in too late. The judge made it clear, all requests to leave the house must be submitted at least a week in advance.


As for the other requests, DMX's probation officers want the judge to turn thumbs-down, because they think it'll interfere with his drug program.

Murray says, he's negotiating to get DMX out for some of the upcoming dates, saying the guy's got 15 kids to feed and needs to make a living.

You'll recall DMX violated bail conditions in his tax evasion case by skipping town without a heads-up to the court and later failing drug tests. That's why he's now on house arrest. But he says he's got kids to feed and should be let OUT.