Stuntwoman Killed On Set Of Deadpool 2

Stuntwoman Killed On Set Of Deadpool 2 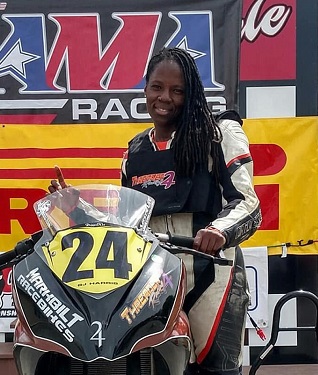 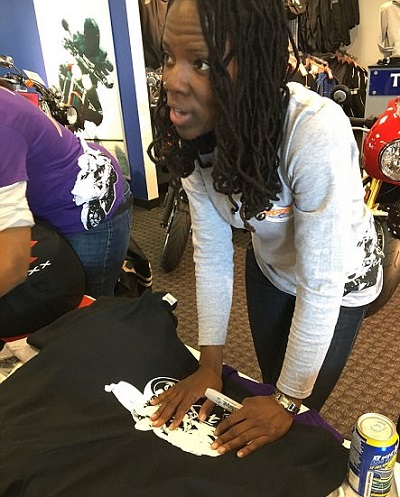 The stuntwoman who was killed on the set of the upcoming Deadpool sequel has been identified as a professional motorcycle racer from New York.

Joi 'SJ' Harris lost control of her bike while filming a sequence for the movie shortly after 8am on Monday, causing her to ram the bike into the glass-enclosed lobby of the Shaw Tower in Vancouver.

Harris was the first African-American woman to be licensed in the sport of professional road racing. It was Harris' first film as a stunt driver and died at the scene.

Harris had only just fully healed from a wrist injury weeks before her death reports also say. 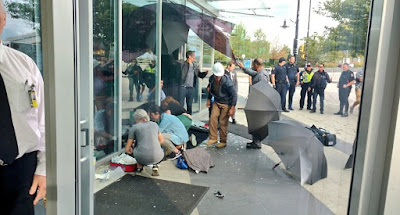 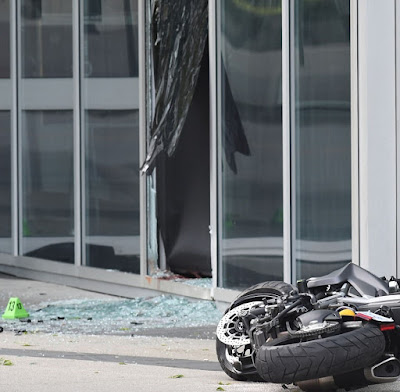 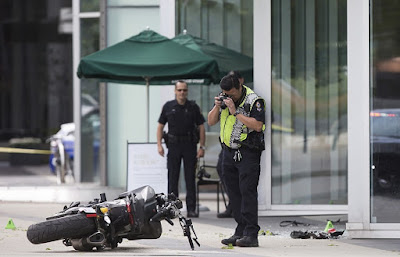