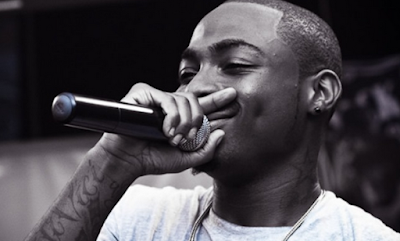 The Nigeria Police Force says it has detained and tried two of its personnel in an orderly room for alleged reckless shooting in Lagos.

The News Agency of Nigeria reports that a video in circulation on the social media showed the two policemen shooting into the air on the street while in a moving vehicle in Lagos.

The Head of Public Complaints Rapid Response Unit (PCRRU), ACP Abayomi Shogunle, said the Commissioner of Police in charge of the Police Mobile Force at the Force Headquarters, identified the men following a directive of the Inspector-General of Police.

Shogunle said the incident happened on July 31 at 5pm along the Murtala Mohammed International Airport road in Lagos. He explained that the two policemen, who were attached to the 20 Police Mobile Force Squadron, were attached to a private security company, Infinity Security Company.


Shogunle said a popular Nigerian musician, David Adeleke, aka Davido, engaged them to provide escort for him to his house while returning from abroad.

He said,“Along the way, as seen in the video which has been confirmed from investigation, the two policemen involved started shooting into the air for no just cause.

“Punishment has been recommended.We are only waiting for the appropriate police authority to review the punishment.”