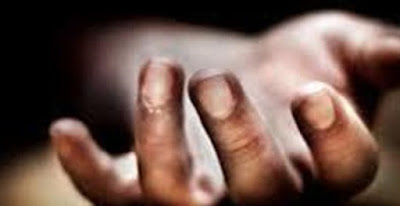 A 47-year-old real estate agent from Dongri and his 44-year-old wife allegedly committed suicide by consuming poison in the guestroom of a dargah in Uran .

The police have found a suicide note, apparently written by the couple, stating they were taking the drastic step as they were in “deep financial crisis”.

According to the police, Yusuf Adam and his wife Fatima came to Pariwadi dargah on Wednesday.

“When they didn’t step out of the room the next day, the dargah authorities informed us. We broke open the door and found the couple lying on the floor,” said NG Majge, police inspector from Uran police station.


The police found a half empty bottle of soft drink in the room. Majge said, “The note said Yusuf borrowed a huge amount of money from someone a few months ago, but he was unable to repay it. He didn’t mention the amount in the note.”