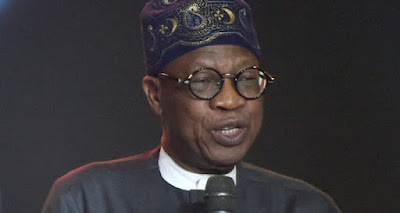 The Federal Government, yesterday, vowed to unleash the National Broadcasting Commission, NBC and security agencies against promoters of hate speech and songs now raging in some sections of the country.

The vow by the Federal Government came as the NBC vowed to apply appropriate sanctions from the broadcasting code against the broadcasters of the hate songs.

Former governor of Abia State, Chief Orji Uzor Kalu, also condemned the anti-Igbo songs fanned in some sections of the North. Asked to give the Federal Government’s reactions to the anti-Igbo songs, yesterday, Minister of Information and Culture, Alhaji Lai Mohammed, said: “Let me make it very clear, hate speech from anywhere, from any part of the country is what we have been preaching against and I feel that there must be sanctions.