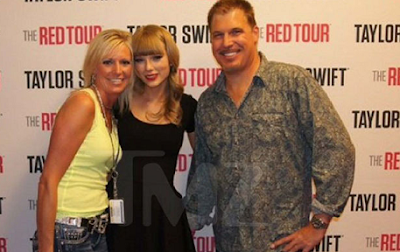 Taylor Swift's not duking it out in court with the DJ who allegedly grabbed her butt for the money. She's doing it to set an example for others to say NO to ass grabbing.

Taylor was in court Tuesday with her lawyer, who just said in opening statements, Tay's only seeking $1 in her countersuit against former DJ David Mueller on principle because she believes what he did is assault.

Swift's lawyer also told the courtroom Taylor's absolutely certain Mueller grabbed her butt and is going to declare it on the stand.


Mueller's attorney, however, says David "unequivocally denies" he touched Swift in an inappropriate way, and his career has been ruined by her butt grab allegations. He originally sued her, claiming she defamed him by saying he groped her rear end.

The trial began Tuesday after jury selection concluded with 2 men and 6 women being chosen. Trial continues...