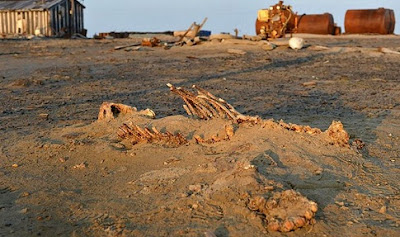 All the polar bears on a Russian island may have been wiped out by poachers after ¬investigators found butchered remains of the animals .

At least six bullet-riddled bodies were discovered and most had their heads and skins ripped off.

Bear carcasses are sold by trophy hunters and can fetch up to £13,000 on the black market.

The shocking find on Vilkitsky Island in the Arctic came after president Vladimir Putin sent an ecological team to clear the spot of Soviet-era toxic debris in his campaign to clean up the region.


There were fears of a cover-up after police initially appeared reluctant to ¬investigate the massacre before launching a probe.

Polar bears are ¬endangered and it is feared the illegal ¬killings may have left the island without any of the animals.

Deputy governor of the Yamalo-Nenets autonomous region, Alexander Mazharov, said: “There were many polar bears at Vilkitsky island and ¬unfortunately poachers came to hunt them. We will not let them get away with it.”

Russian Centre of Arctic Exploration chief Andrey ¬Baryshnikov said the bears were only found after snow on the uninhabited Siberian island had receded.

He added: “This is a very serious case. We passed the information to the police.”

There may be as few as 26,000 polar bears left in the world. Animal rights group PETA praised the Russian authorities for launching an investigation. 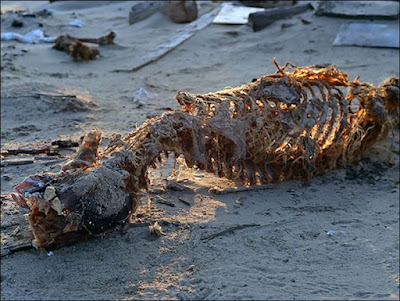 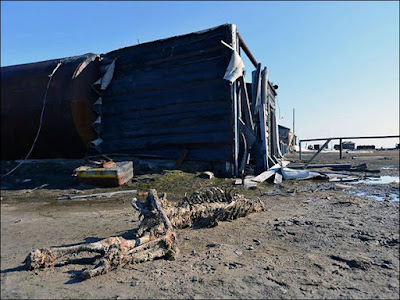 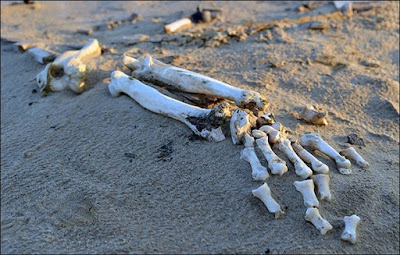 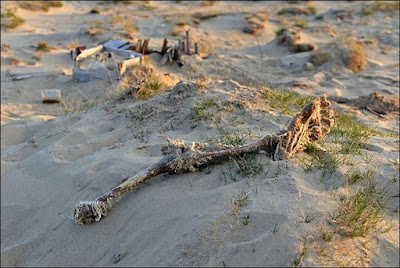