London: Mom Of Man Who Died In Police Net Dies Two Months After

London: Mom Of Man Who Died In Police Net Dies Two Months After 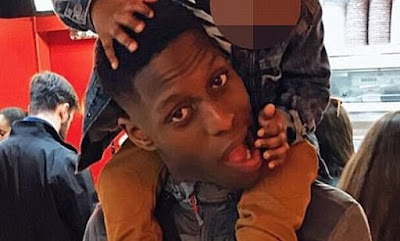 The mother of a young man whose death sparked riots in East London two months ago has died, with her family saying the loss 'weighed on her heart'.

Manuela Araujo, the mother of Edir Frederico Da Costa, collapsed on her way to a health centre on Thursday and died later.

Edir Da Costa, known as Edson, died in June six days after he was stopped in a car by police in Newham.

Police insisted he died after swallowing a large quantity of drugs, but family argued he had suffered brutal injuries.


Police were said to use force and CS gas on the father-of-one when he was stopped in Newham in June.

Ginario Da Costa, Edson's father, said the mother, aged 45, could no longer cope with the death of her son.

The Independent Police Complaints Commission (IPCC) is still investigating his death and the 25-year-old has not been buried. 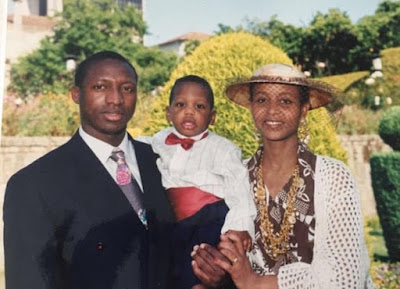