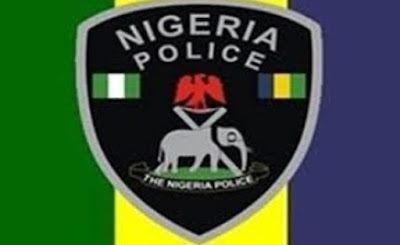 An 18-year-old man, Agugu Adau, has allegedly killed his mother for refusing to give him a “disappearing” charm he claimed was his inheritance from his late herbalist father.

A family source told the News Agency of Nigeria that Agugu committed the crime at his Kisaghyip village farm in Bassa Local Government Area of Plateau.

The source said that Agugu, after killing his mother, removed the sum of N20,000 from her blood-sucked clothes and used it to buy a mobile phone, a shirt and a pair of slippers.

Mr Tyopev Terna, spokesman of the Plateau Police Command, confirmed the suspect has been arrested.