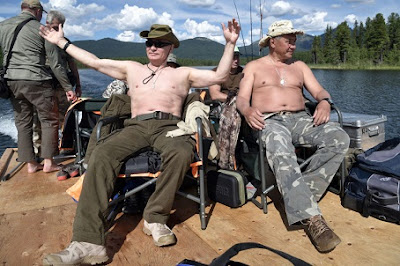 “He chased a pike for two hours before eventually hitting it,” he said. “It was a very brief, but very eventful trip.”


Fortunately, Putin also remembered to take photos and video footage with a GoPro camera and a drone, including while spearfishing in a diving suit and snorkeling mask.

The Kremlin will release the footage on Monday, first on television stations and later on its website, Peskov said.

Enjoy more photos of the President below... 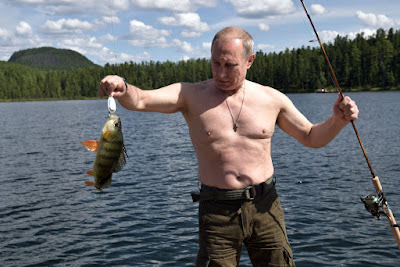 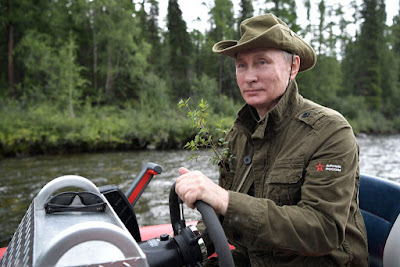 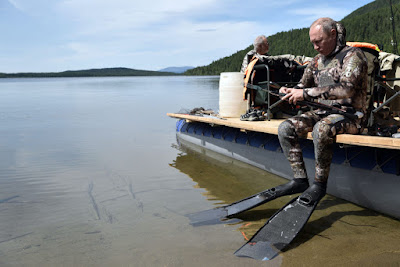 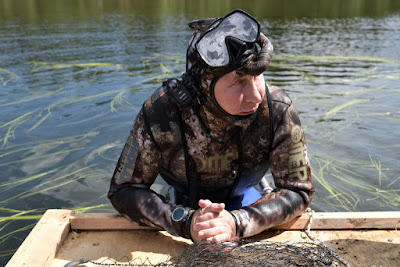 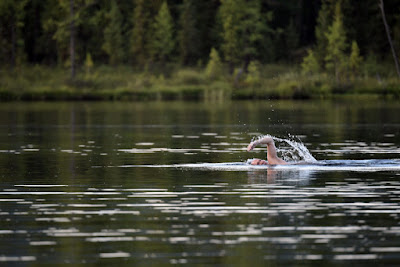