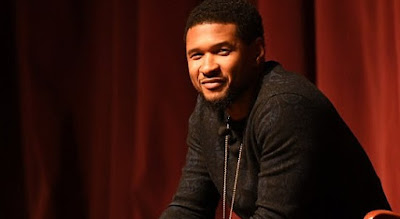 Two more women and a man are planning to sue Usher alleging that the singer exposed them to herpes without telling them.

Celebrity attorney Lisa Bloom said she is planning to file the suit in California on Monday and will hold a news conference to correspond with the filing as one of the women is set to appear with her.

The other woman and man involved in the suit will remain anonymous and will appear as Jane Doe and John Doe in the lawsuit.

Bloom, whose mother is high-powered attorney Gloria Allred, says that the three people claim they had sexual contact with the Grammy award-winning singer after 2012.


They claim that 38-year-old Usher - whose real name is Usher Raymond IV - did not warn them that he allegedly had an STD.

The latest lawsuit against the No Limit singer comes as a woman in Atlanta claimed last month that he did not tell her he had the STD prior to having unprotected sex.

The woman initially filed a $10million lawsuit against him, but raised it to $20million after she allegedly found out she tested positive for the STD.