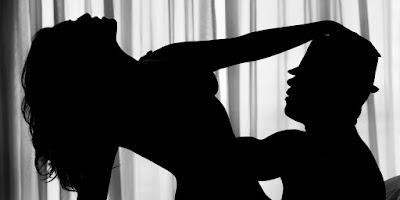 The police in Delta State say they have arrested a commercial sex worker who allegedly stabbed her client to death during an argument at Destar Hotel, Asaba, the state capital, on July 18, 2017.

The spokesperson for the police command in the state, DSP Andrew Aniamaka, said on Friday in Asaba that the police responded to a distress call from the hotel after the incident. He said the suspect had been taken into custody. Reports said the deceased was a father of four.

In a statement, Aniamaka said, “A day after the incident, the ‘C Division’ in Asaba carried out preliminary investigation on the case and transferred it to Homicide Section of the State Criminal Investigation Department.


“As I speak to you, homicide detectives have commenced full investigation into the case with a view to unravelling what actually transpired between the suspect and the victim to establish culpability.”

News Agency of Nigeria reported that the hotel had been deserted following the incident, and that all attempts to speak with its manager was unsuccessful as he was said to have travelled out of Asaba.

A staff of the hotel noted that the incident happened around 10.45 p.m., thus, nobody could actually say what led to the fracas.

The report said the few sex workers in the hotel lamented that the incident had impacted their business negatively, while describing it as horrible and unfortunate.