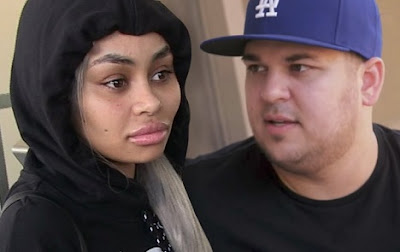 Blac Chyna and Rob Kardashian are close to wrapping negotiations on a custody agreement for their daughter, Dream.

Sources close to the situation say neither Rob nor BC has requested child support from the other yet. If that changes though, Rob would likely be the one asking for a couple of reasons.

First, Rob has Dream more often than Chyna according to people in the know. They also say Rob banks very little on his own outside of the family reality show. Chyna, on the other hand, makes huge chunks of change on appearances and hosting gigs.

So, even if custody ends up being a 50/50 split, there's at least the possibility Rob could eventually go after her for support. But right now, that's not on the table, they're close to reaching a settlement.