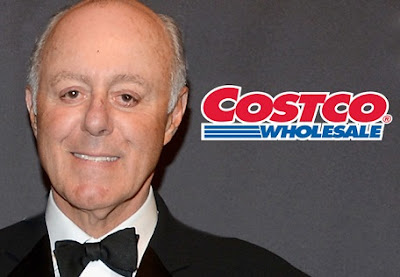 The Seattle-based company announced his passing, but did not say anything about cause of death.