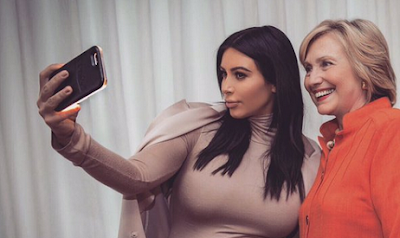 Kim Kardashian's use and promotion of an illuminated smartphone case is totally ripping off the guy who invented it, and he says he has receipts to prove it, according to a $100 million lawsuit.

Kim's company - Kimsaprincess, Inc. got slapped with the suit Monday by a guy named Hooshmand Harooni says he got a patent back in 2013 for an "integrated lighting accessory and case for a mobile phone device." If that sounds familiar, that's because it's a perfect description of the LuMee.

No doubt you've seen Kim flaunt the LuMee on her social media. She says it helps her take perfectly lit selfies - obviously, a major asset in her world. She even used it for her famous selfies with Hillary Clinton.


Problem is, Harooni licensed his invention to a company called Snaplight, which is now getting buried in sales. Snaplight and Harooni say LuMee jacked their patented technology, and made it an unfair fight by teaming up with a supreme trendsetter like Kim.

In the documents, Snaplight says Kim is getting a cut of LuMee's sizable profits and now it wants a chunk of that cheddar too. The company says $100 million will cover its lost profits. 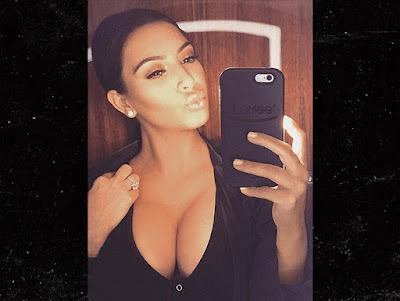