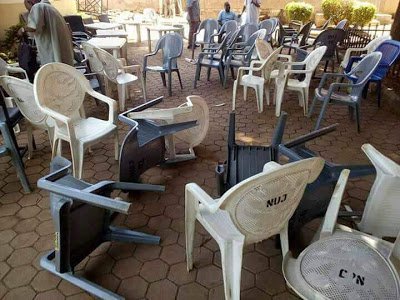 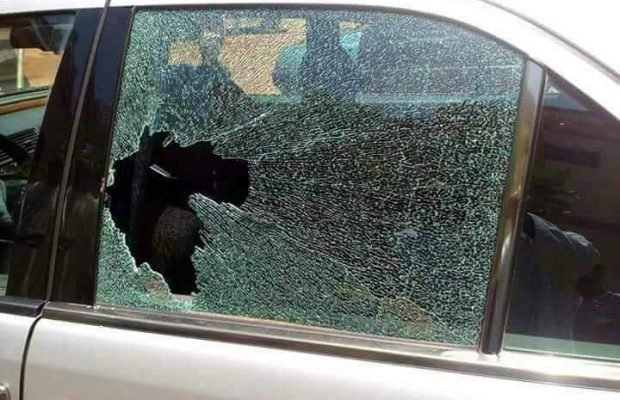 Mr. Sani, the senator representing Kaduna Central have also confirmed this. He confirmed the development to Premium Times saying the attackers were sponsored by Kaduna State Government, what the news outlet can't confirm.

Mr. Sani said he and Mr. Hunkuyi, Kaduna North, had organized the press conference over alleged “manipulation of the party (APC in the state)” by Governor Nasir El-Rufai with whom he has been having a running political battle.

The lawmaker said journalists were also attacked and that one of them was in a hospital.