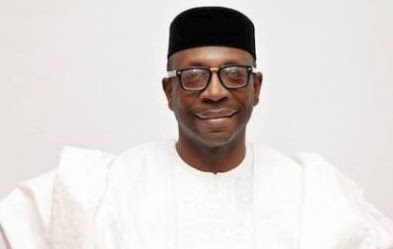 Defeated Pastor Osagie Ize-Iyamu who was the governorship candidate of the Peoples Democratic Party, PDP, in the 28, September 2016 election in Edo State, yesterday in a live television programme in Benin City thanked all the people of Edo State for their support before, during and after the election.

Iyamu said, “The love shown to me, my party and candidacy was unprecedented. Edo people have shown the nation that elections and its attendant litigations could be done without bloodletting.”

He also commended traditional rulers in the state for their fatherly roles and advice before, during and after election. Definitely this man is coming back to contest. Best of luck!