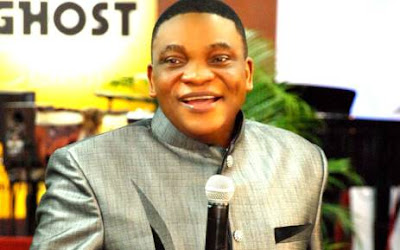 The case against a Durban-based pastor who is at the centre of a sexual assault case in Port Elizabeth has been postponed until August for a second bail application.

His first bail bid was unsuccessful earlier this month.

The National Prosecuting Authority's (NPA) Tshepo Ndwalaza said: "The matter was postponed to 29 August for a formal bail application.


As the NPA, we believe he has the right to do so if he feels a different court can reach a different decision."

Earlier this year the NPA shared concerns about witnesses in the case who were being intimidated.

At the time, Ndwalaza said they received information that Omotoso's supporters harassed complainants.