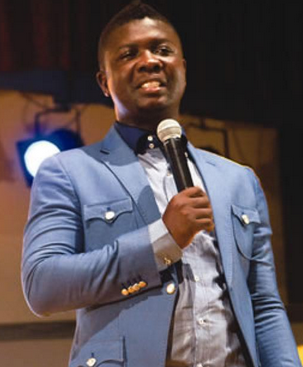 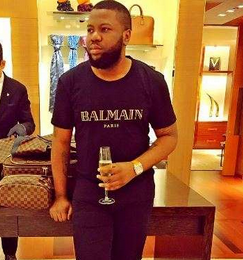 LMAO! So yesterday, Seyi Law threw a shade and he later tried to say it wasn't one when his followers told him they caught the SUB! LOL. So seyi made another post saying, people shouldn't take any of his posts like a sub, but in fact it was! Lol.

Seyi took a photo, in the background was a photo of late Nelson Mandela and a dog. Seyi captioned the photo;

Two great men and a dog. One dead hero, a living legend in the making and still a Dog. Then he continued,

Because of instigators, here is Nelson Mandela, SEYILAW and a PUPPY. And ended it with; just for laughs.

Lol, my people who is he referring to? Even a 90-year old grandpa will know it's Hushpuppi (in 9ice voice, lol DEAD). So Hush (trust him) caught the sub, and replied Seyi. But no, not in his usual way, he was very kind to Seyi, he showed love for the first time. Seyi Law must be special! Continue... 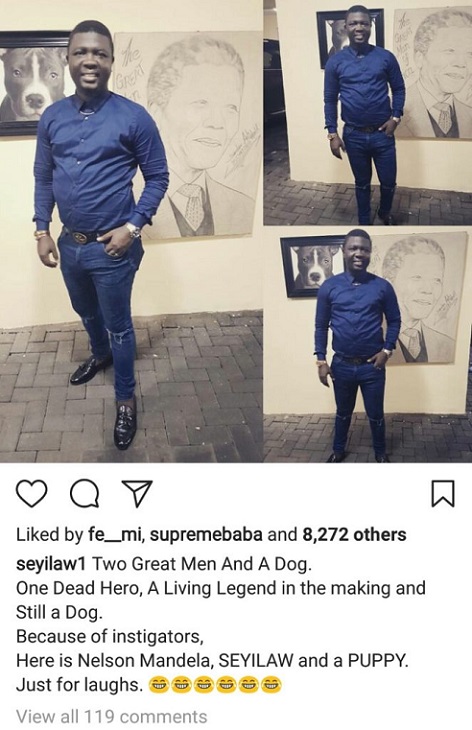 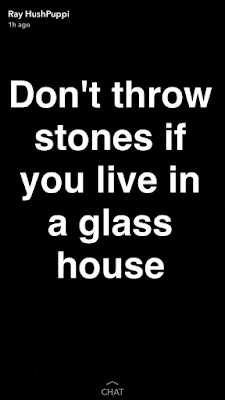 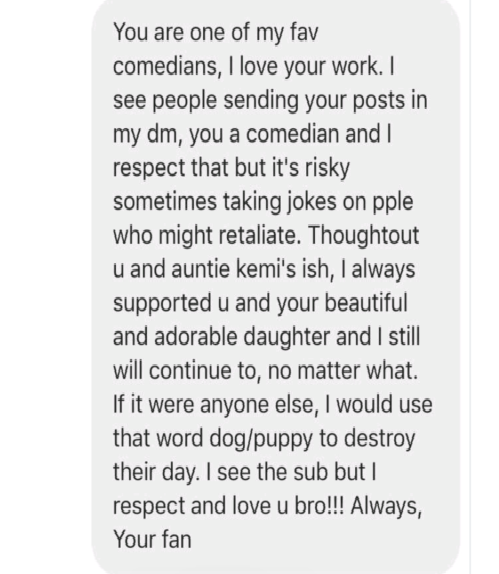