Instagram Star Is Caught Out Faking Some Of Her Travel Pictures

Instagram Star Is Caught Out Faking Some Of Her Travel Pictures 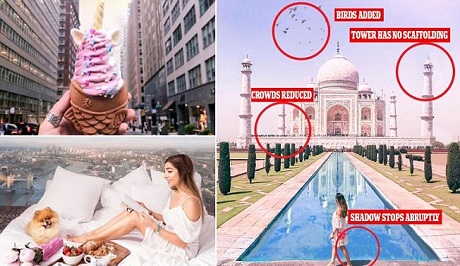 A prolific travel Forumger has been accused of posting doctored pictures of herself in beauty spots around the world. Amelia Liana was caught out when she shared a picture of herself in New York on Instagram.

Her followers spotted there was something amiss - her image was purportedly taken at the top of the Rockerfeller Center in Manhattan, but the four-year-old Freedom Tower was nowhere to be seen.

One wrote: 'Cute! That's pre-World Trade Center (the new one) though...the skyline is very, very different now.' And another wrote: 'Why is this skyline completely photoshopped? The buildings are different now.'


A further comment on the image said: 'Thats not what NYC looks like...and your reflection in the mirror isnt reversed...its just copy and pasted on top...'

Another picture that raised questions was an image of Liana in front of the Taj Mahal in India.

Noticeable by their absence were the crowds of tourists usually seen at the tourist attraction.

On an Instagram post showing an ice cream being held up in Florence, Italy, one Instagram user wrote: 'No problem with editing your instagrams, but when u edit them as much as you do you're straight up lying to your followers ?? Jus shows that some people are far too obsessed with having an "instagrammable" lifestyle...'

In a statement to The Times she said: 'I have lots of loyal followers that I consider my friends and I would never cheat on them by putting myself in a picture where I wasn't in a natural location.

'I do strive to present my photographs in the best possible way but always remain faithful to my followers by taking my pictures in real locations.' 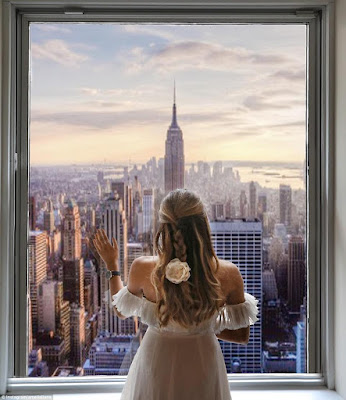 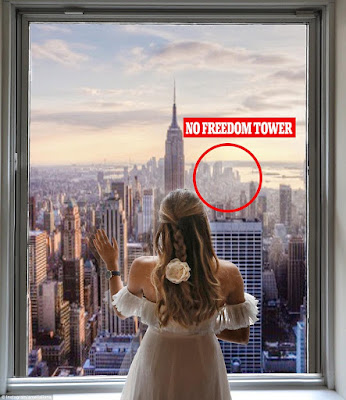 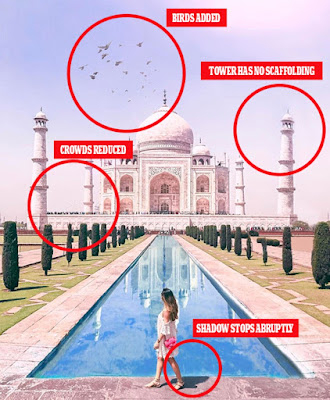 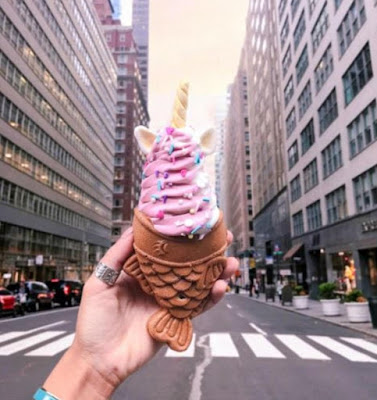 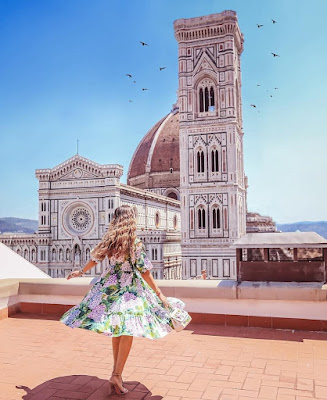 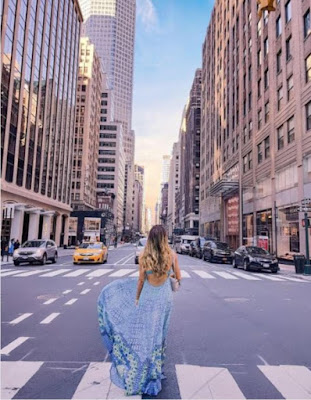 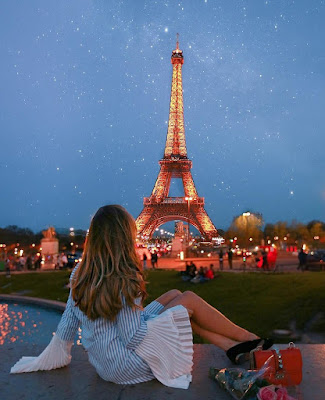