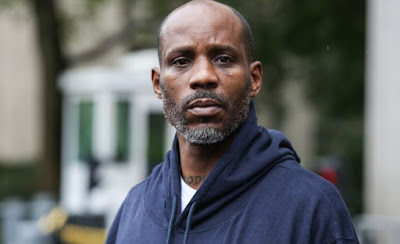 Rapper DMX on the hook for allegedly failing to cough up $1.7 million in taxes — wheezed his way through his arraignment in Manhattan Federal Court on Friday.

The gravel-throated artist, wearing T-shirt emblazoned with the word “RAW,” had to rely on a red inhaler at one point during the hearing, where he pleaded not guilty to 14 counts of tax evasion, failure to file and other charges.

After posting $500,000 bond, the Yonkers-born rapper, whose real name is Earl Simmons, was asked what he’d like to say to his fans.

“Thanks for the support,” DMX said outside the courthouse. “My life is in God’s hands.”


Acting US Attorney Joon Kim said in a statement that DMX “went out of his way to evade taxes,” avoiding personal bank accounts and paying expenses largely in cash.

“For years … the recording artist and performer known as DMX made millions from his chart-topping songs, concert performances and television shows,” Kim said.

“But while raking in millions from his songs, including his 2003 hit ‘X Gon’ Give it to Ya,’ DMX didn’t give any of it to the IRS.”