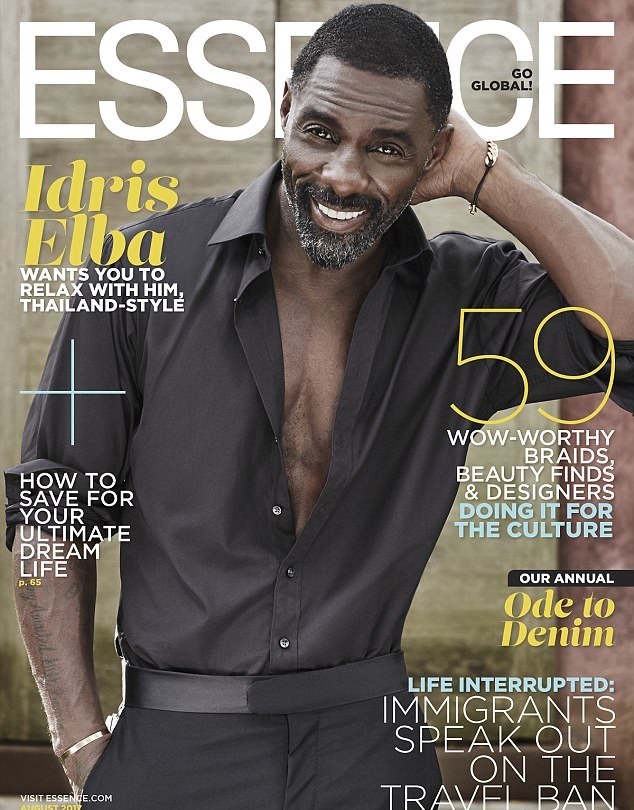 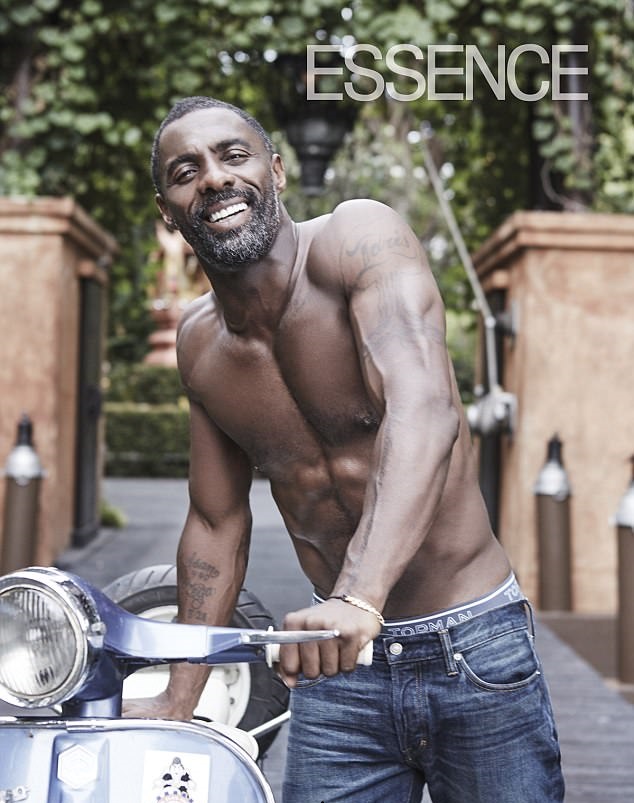 With five separate projects in the pipeline one could be forgiven for thinking Idris Elba has little time for love. The actor is braced for a hectic year end thanks to starring roles in forthcoming films, The Mountain Between Us, Molly’s Game and new Marvel adventure Thor: Ragnorok.

Elba, 44, is poised to return in the fifth series of British series Luther, all while making his directorial debut in London based drama Yardie.

Reflecting on his work commitments while posing shirtless for the latest issue of ESSENCE magazine, the in-demand star admits he is reluctant to exchange vows following two previous failed marriages.


Elba has cause to be wary; his first marriage, to make-up artist Hanne Norgaard, with whom he is a parent to teenage daughter Isan, ended in 2003 after just four-years.

A second attempt at marriage, to real estate attorney Sonya Hamlin, collapsed six-weeks after the couple exchanged vows in 2006.

Notoriously private, the actor has been involved in a relationship with Naiyana Garth, the mother of his son Winston, since 2013.

But while his love life is a sensitive subject, he admits his two children has had a rejuvenating affect on his outlook.

'Because I’m 44 years old with a two-and-a-half-year-old boy, I’m rolling around playing and then I’m at a Drake concert with my teenage daughter,' he explained. 'Having a young child now keeps me young, without a doubt…'