Could She Be The Tallest Model In The World?

Could She Be The Tallest Model In The World? 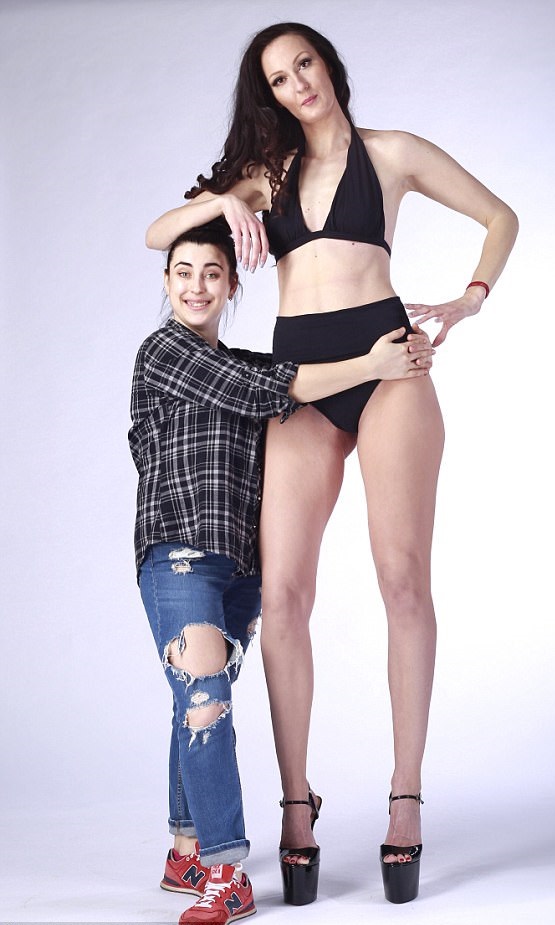 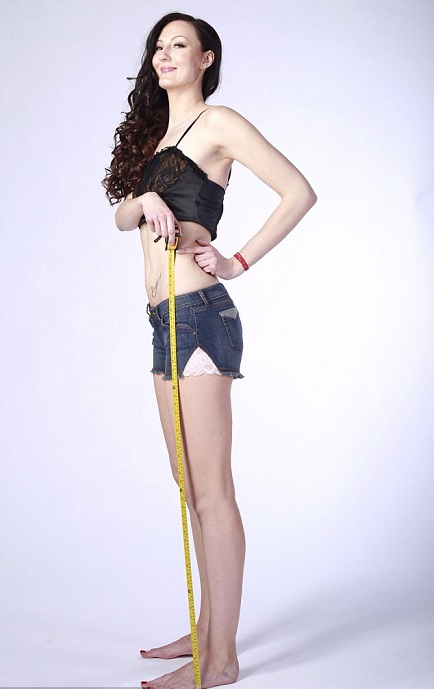 Models are almost always taller than the average woman - but this Russian beauty towers above everyone as she sets her sights on being named the tallest in her industry.

Towering above the average person in the street at 6ft 9ins, Ekaterina Lisina, 29, has already been officially crowned the tallest woman in her native Russia.

But the Olympic medallist and former basketball player, from Penza, now wants to set the world record for being the world's tallest model as she switches careers - as well as being awarded a prize of having the world's longest legs.

Ekaterina said: 'The record is held at the moment by Amazon Eve and she is 6ft 8in, which is smaller than me. I really want to be in the book of world records as the world's tallest model. I also think I have a chance to be awarded the world's longest legs. My legs are around 52.4 inches, which is longer than the current record holder'.