‘Marriage Is Between A Man & Woman’, Angela Merkel Votes Against Gay Marriage 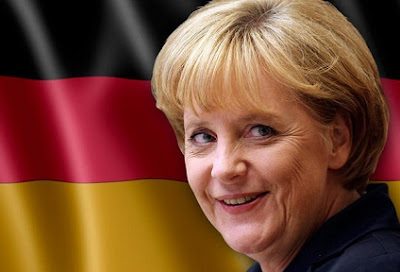 Angela Merkel has voted against same-sex marriage in Germany because she believes that “marriage is between a man and woman”.

Despite her opposition, the Bundestag voted to legalise equal marriage by 393 votes to 226, and the Chancellor said she hoped the move would improve social cohension.

“For me, marriage in German law is marriage between a man and a woman and that is why I did not vote in favour of this bill today,” she told reporters moments after the historic vote.

“I hope that the vote today not only promotes respect between different opinions but also brings more social cohesion and peace.”