Rihanna’s New Beau Is An Heir To Toyota & Worth $1.5bn

Rihanna’s New Beau Is An Heir To Toyota & Worth $1.5bn 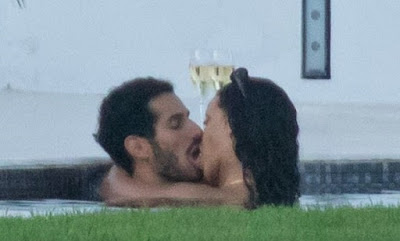 Oh dear! Rihanns’s new beau identity has been unveiled. He is an heir to TOYOTA and has a net worth of $1.5bn. He also once dated Naomi Campbell. See us discussing here this morning that the guy looks like a toy-boy, and Riri probably went for him because she would be able to control him well, not knowing mama went for the ‘money’. Lol, money in quote. She never dates down tho! Sigh! Lol

Oh sorry before I forget, his name is Hassan Jameel.

He is described as a Saudi businessman who is currently the deputy president and vice chairman of family business Abdul Latif, one of the biggest companies in the world.


His family owns the rights to the Toyota car dealership and are believed to have an estimated net worth of $1.5billion according to Forbes Middle East in 2016.

Hassan appeared to confirm his romance with Rihanna by putting on a sexy display with the starlet while holidaying together.

'They’ve been spending a lot of time together away from prying eyes and are really serious. They’re really enjoying each others’ company,' a source told Dailymail. There you have it people! 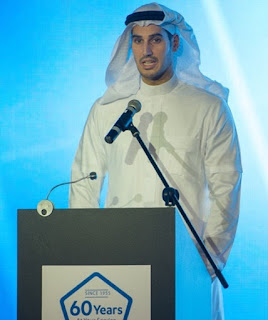