UK Weather: Temperatures To Plummet As Britain Will Be Colder Than Christmas Day 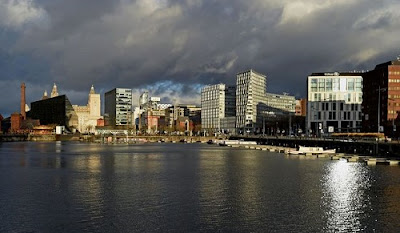 Temperatures will halve tomorrow, making it colder than Christmas Day as 50mph polar gales from Iceland blast the UK.

Rain has been forecast by the Met Office and gales of 50mph are expected to batter Scotland.
Southern and northern England will see 30-35mph winds.

“Low pressure from the North means a difference of at least 10C in temperatures from midweek.


“The weekend looks unsettled, with strong winds in Scotland and rain in the West and far North – and next week looks changeable, with heavy rain possible.”

“Colder air is being pulled down from Iceland, making it a big contrast with heat earlier this week as some places see temperatures almost halve.”