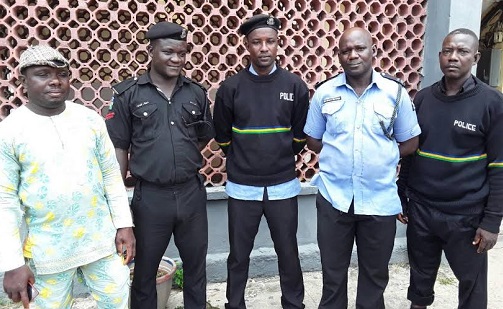 The Lagos state Police Command has dismissed a video footage making the rounds on social media about one of its officers using a Point-of-Sale machine popularly known as POS to extort a commercial motorcyclist.

The Command’s Public Relations Officer, ASP Olarinde Famous-Cole, on Wednesday said it was necessary to address the situation so as to clarify the account of how the incident in question was reported on various social media platforms.

He disclosed that the video, which drew the attention of well-meaning Nigerians, saw a police officer, attached to the Makinde Police Division, allegedly using a POS to extort a motorcyclist and his passenger on Olowora Street, Mafoluku in Oshodi area on June 20, 2017.


Famous-Cole in a press statement said “The Lagos state police command would like to inform the general public that none of its personnel is in use of a POS machine in any part of the state.”

“The command would also like to state that the officer in the video is being investigated and the commercial bike rider has given a factual account of the event that happened to justify the actions of the police officer.”

“The officer and his team on that fateful day accosted a commercial bike rider and passenger who had a bag on him. The passenger upon inquiry from the police officer about the contents of his bag, brought out a POS machine and other documents. “When asked why he was in possession of a POS, the passenger said his customers usually paid for their utility bills with the POS machine. The passenger was then asked to produce a form of identification which he did and was asked to go by the policeman that accosted him. Famous Cole Added

The PPRO however urged members of the public to verify information and its sources before use on social media to avoid misconceptions emanating from false information. 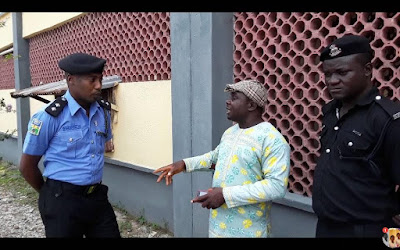 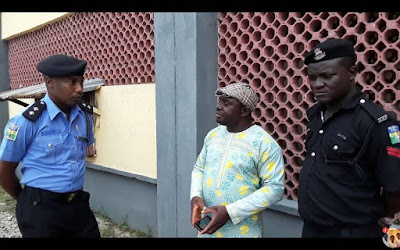