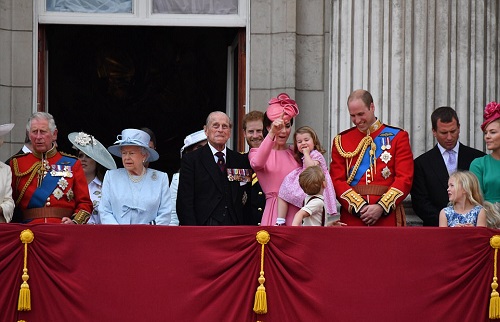 The Queen has said the country should be 'resolute in the face of adversity' following a succession of tragedies as she marks her official birthday with the Trooping the Colour today.

In her birthday message she said it was 'difficult to escape a very sombre mood' in the UK, which was 'united in sadness' after recent suffering in London and Manchester.

Security was tight around Buckingham Palace and The Mall as the final preparations for the annual celebration started this morning.

The Monarch arrived in an open horse drawn carriage with Prince Philip by her side as thousands turned out to watch the spectacle of might, splendour and precision.


The Prime Minister normally attends the parade but Theresa May, who has faced criticism over her handling of the Grenfell Tower fire, was not seen at the event. 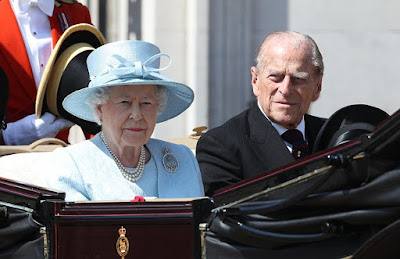 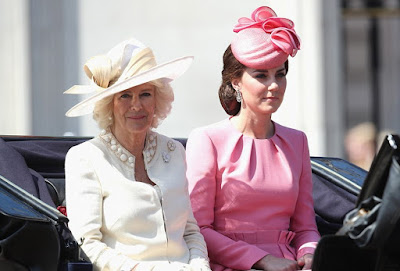 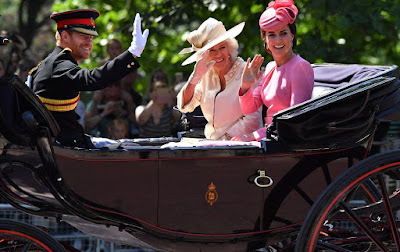 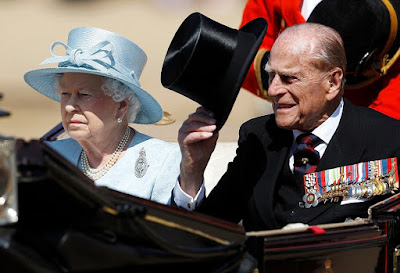 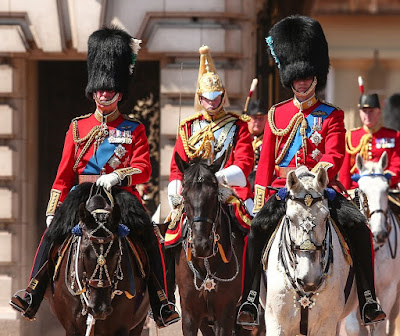 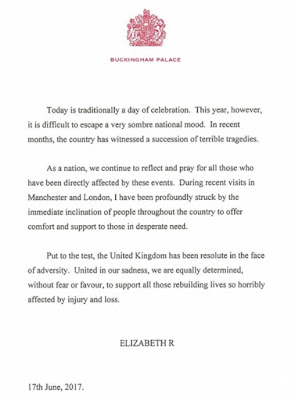