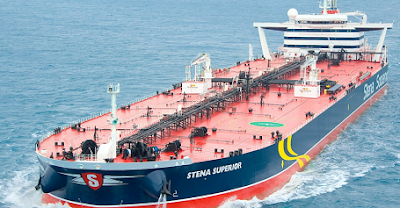 The new figure is slightly higher because of a recovery in Forcados exports, according to the nation’s loading programmes seen Wednesday.

Forcados exports resumed at the end of May after a nearly complete shutdown since February 2016.

By the resumption, Nigeria returns to the status of Africa’s largest oil exporter, a title it lost to Angola in 2016.

The loss followed militant attacks on the nation’s oil infrastructure in the oil-rich Niger Delta region.

Production has since improved, following peaceful negotiations with leaders from the region.