Medicine NOT Alcohol Led To My Arrest- Tiger Woods 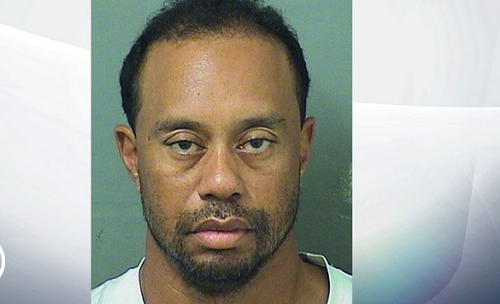 Tiger Woods has denied that alcohol led to his arrest on suspicion of driving under the influence.

The 41-year-old golfer has insisted that an "unexpected reaction" to prescription drugs was why he was arrested in Florida on Monday morning.

The 14-time major champion said in a statement that alcohol was not involved, but admitted: "I didn't realise the mix of medications had affected me so strongly."

Woods added that he understood the severity of what he did and takes full responsibility for his actions.


According to jail records, the golfing legend was picked up by police in the town of Jupiter and released four hours later.