Elderly Couple Strangled In Osun Early Hours Of This Morning

Elderly Couple Strangled In Osun Early Hours Of This Morning 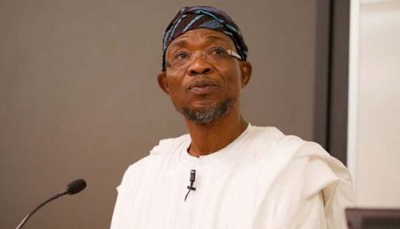 The police in Osun on Sunday said unknown assailants strangled to death an elderly couple in Gbongan area of the state.

The spokeswoman of the police in the state, Mrs Folashade Odoro, said in a statement on Sunday that their bodies was found at about 11 am at their residence in Gbongan.

Odoro said the son of the couple, Caleb Akanbi, reported the death of his parents to the police after he found them strangled.

“When police got to the scene of the incident, Mr Reuben Akanbi, 70, and Mrs Victoria Akanbi, 68, who lived in an isolated house were found dead with violence marks on them.


“The crime is suspected to have been carried out overnight and the body of the deceased couple had been removed and deposited at LAUTECH Teaching Hospital for autopsy.

“Police special detectives had, however, been deployed to fish out the killers, ” she said.