Tragedy struck in the Ajuwon area of Lagos State on Wednesday May 17, at Bada Hospital at Bale road, when a young lady said to be in her late 20's committed suicide by drinking sniper insecticide, LIB reports.

The lady, identified as Patience Akpan, was said to have left her father's place that Wednesday afternoon before she was seen in another street within the area wringing in pains, with the sniper bottle still in her hands. 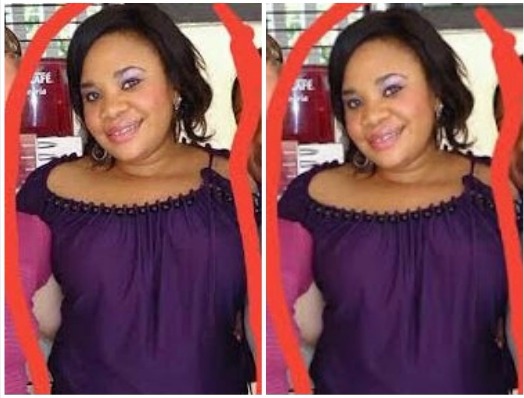 Her dad is said to be a driver who works with a bank on Ajuwon/Akute road.

According to an eye witness, on the day of her suicide, Patience was seen on Oni Street around Ajuwon, on the floor and in pains before she was rushed to the hospital where she later died.


She had lived in the area with her parents about 12 years ago but when her parents separated, she left with her mum, only to come back that Tuesday and committed suicide the next day.

This is coming Barely 24 hours after another lady, Damilola, a student of the Lagos State Polytechnic, ended her life by drinking the same insecticide, Sniper.