Toronto police have arrested two Nigerian men, and are looking for a third, after they allegedly broke up a massive GTA fraud ring. 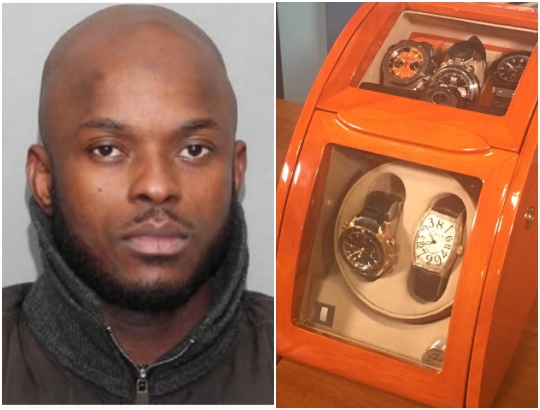 Police allege the trio used identity theft and fraud to fund a lavish lifestyle that included $10,000 crocodile shoes and $150,000 watches.But the flashy clothing was just the tip of the iceberg: they allegedly stole $10 million from Canadians, Canadian institutions, and people living abroad. 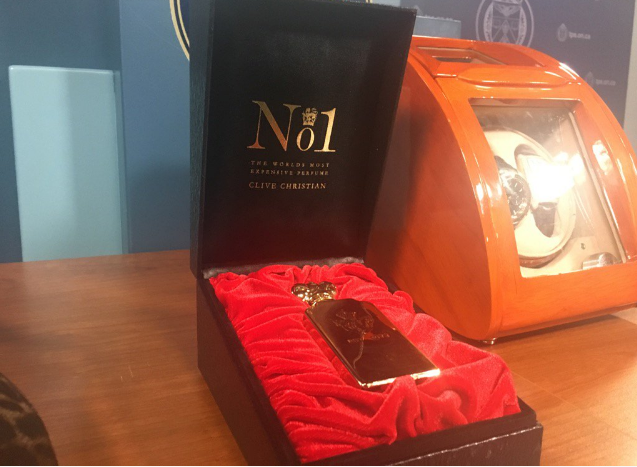 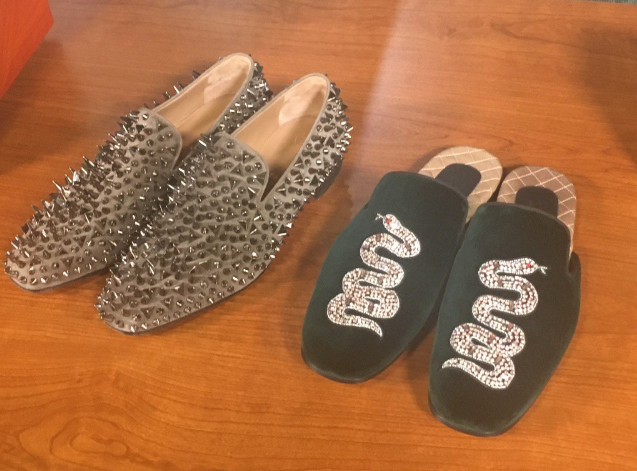 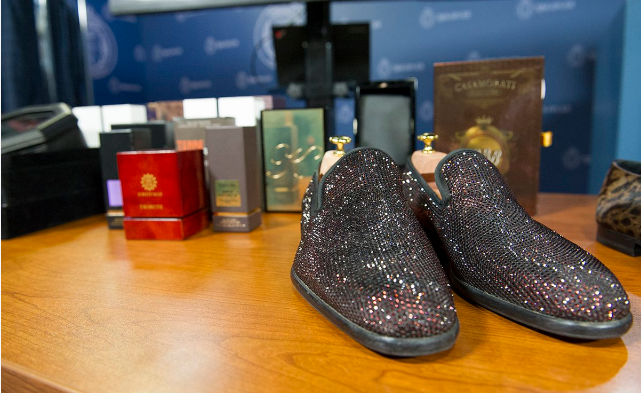 Police believe the Omitiran had ties to people with “legitimate” access to identity information. Those people, police allege, sold information to Omitiran. Police are trying to track down those people. 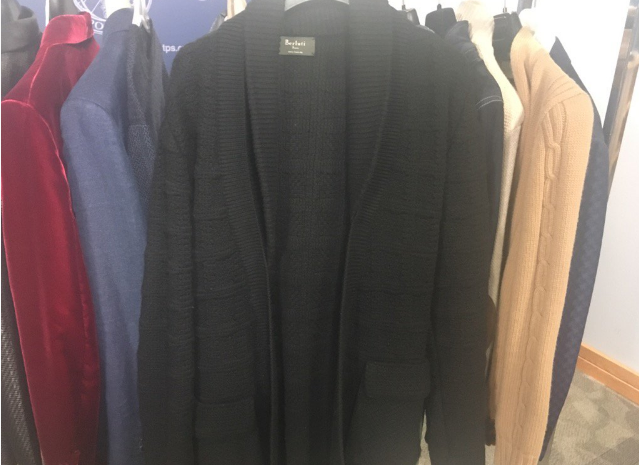 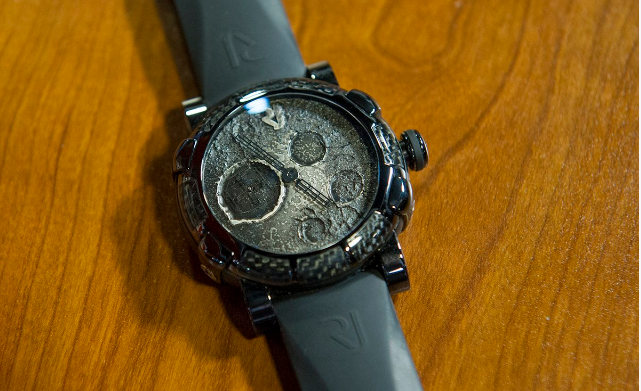 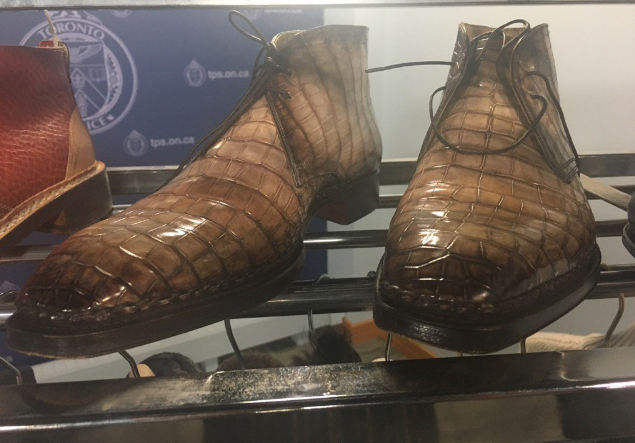