A 14-year-old housemaid, Mary Akinnifesi, has been arrested by the Ondo State Police Command for allegedly attempting to kill her boss, Alhaji Nasiru Akinlosotu, with poison.

It was gathered that the incident happened on Adetomowo Street, Ondo town, Ondo State, on Friday. 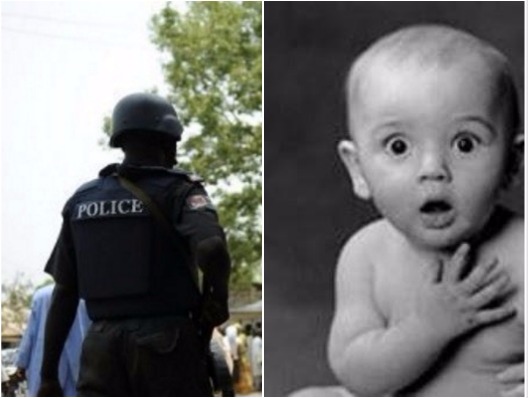 Akinsolotu told PUNCH Metro that his wife asked Akinnifesi to prepare beans for the family, but the maid allegedly added rat poison to the food.

The 63-year-old explained that as he was eating the food, he noticed that it had a strange taste and an offensive odour.

He said he vomited the little he had swallowed from the food and asked the maid about the content of the food.

He said, “It was in the course of interrogation by our neighbour that the maid confessed that she put rat poison into my own share of the food.

“She also confessed that she decided to add poison to my food because I beat her anytime she committed an offence in the house.”

It was gathered that Akinifesi was handed over to the police at the Yaba Police Division in Ondo town.

The Public Relations Officer of the state police command, Mr. Femi Joseph, said the command would investigate the matter.