A student of Crown Polytechnic, Odo Ado-Ekiti, Ayodeji Oluwatosin abandoned her baby boy at Tayo-Tayo Medical Clinic and Maternity Centre, hours after she put to bed on Tuesday, 2nd of May, 2017. 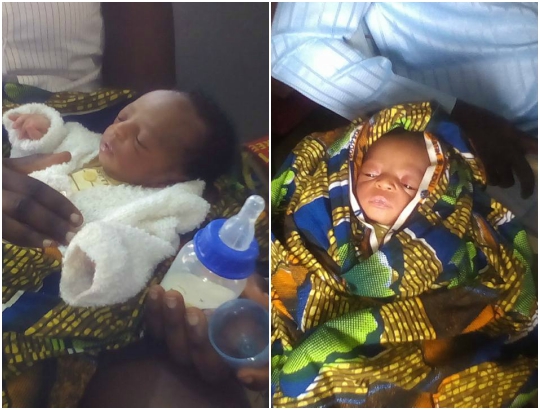 According to the report, she initially attempted to have the baby in her hostel because the father of her child denied his responsibility. When she came to the hospital for medical check, she went into labour and successfully gave birth to the baby boy and ran away some hours after the birth.

She reportedly used fake names and address to check into the hospital but, but it has been discovered that she is a student of Crown Polytechnic, Odo, Ado-Ekiti and an indigene of Ondo State.

As at the time of the report, her whereabout was unknown and the baby is being taken care of by the hospital.

The case has been reported to police for a thorough investigation. 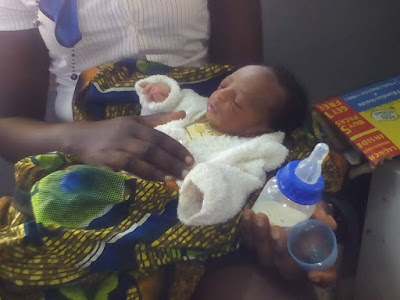 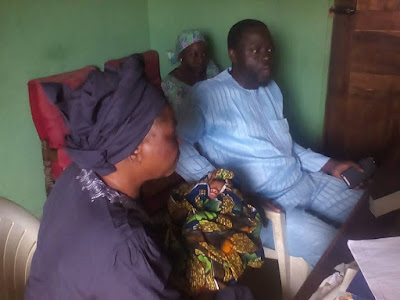 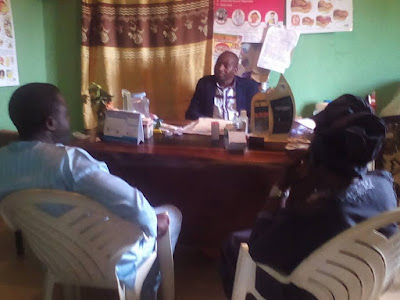