Duke Of Edinburgh, Prince Philip, 95, Permanently Steps Down From All Royal Duties

Duke Of Edinburgh, Prince Philip, 95, Permanently Steps Down From All Royal Duties


Prince Philip is to retire from royal duties at the age of 95, it was revealed today.

The Duke of Edinburgh's well-earned retirement was announced at a top secret emergency meeting called by Buckingham Palace today. 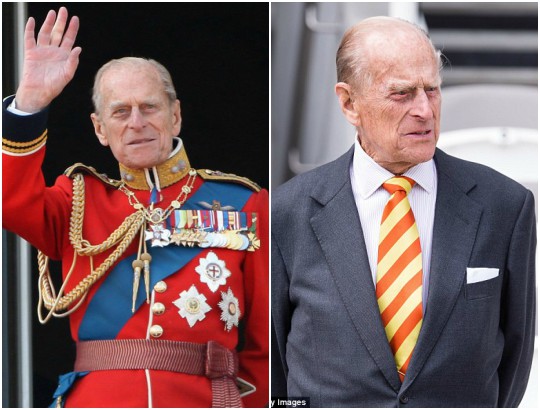 It caused fevered speculation around the world about the future of the Queen and her husband.

The Mail revealed last night that Her Majesty's most senior aides called her entire household from across Britain to London for a 10am summit ahead of a royal announcement.

But royal sources said that internet rumours about the Queen's or the Duke of Edinburgh's health faltering are 'wide of the mark' and the couple are 'fine'. 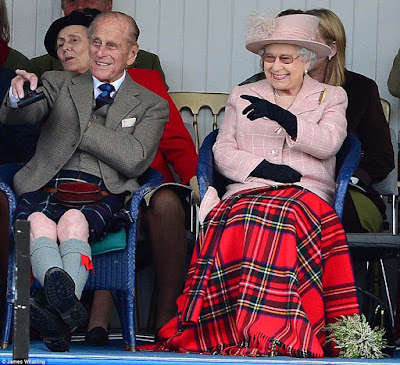 As speculation swirled yesterday the spokesman refused to say what the meeting is about but added: 'There's no cause for alarm' and the Royal Standard remains at full mast over Buckingham Palace today, meaning there has been no death in the royal family.