A 49-year-old judiciary staff in Delta State, Mr. Narebor Stephen Donbrapade, has been sentenced to death by hanging for stabbing his flatmate’s wife to death by a Delta State high court sitting in Ughelli.

The accused, who hails from Esama town in Bomadi Local Government Area, had on or about January 31, 2013, murdered one Stella Avwenayerhe by stabbing her on the chest at Otobo Street, Ughelli. 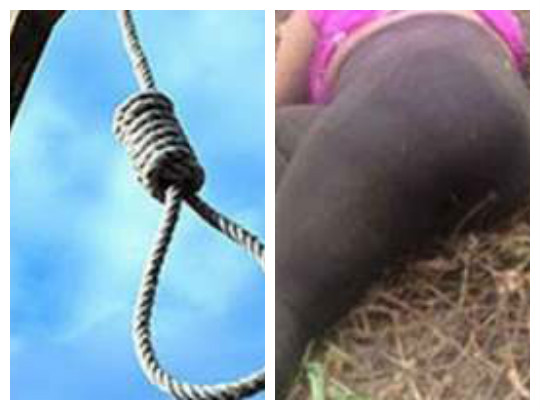 Donbrapade, who shared a three bedroom flat with the deceased’s husband, was said to have had a minor altercation with the victim after he walked on the rug in the sitting room without removing his shoes.

Annoyed that he was reprimanded by the deceased, the accused was said to have dashed into his room only to appear with a knife with which he stabbed Stella Avwenayerhe on the chest. She was
confirmed dead by doctors at the Ughelli Central hospital, where she was rushed to by neighbours.

The accused, in his defense, pleaded not guilty to the one-count charge of murder, alleging that the victim was stabbed to death by some unidentified hoodlums in the area.

Delivering his judgment, Justice F. O. Ohwo found the accused guilty on the one-count charge preferred against him by the State Attorney-General through the Director of Public Prosecutions.

He held that the evidences of the four prosecution witnesses called by an Assistant Director in the Ministry of Justice, including the husband of the deceased, proved beyond all reasonable doubt the essential ingredients of the offence of murder against the accused.