On the 8th of April 2017, Dr. Chris Okafor who was in South Africa for a mega crusade paid a courtesy call on the Nigerian consulate in Johannesburg, all in a bid to identify with the consulate and receive important briefings on the much talked about xenophobic attacks on Nigerians.

Apparently, the Consul General, Mr. Godwin A. Adama and the Minister (Consular & Immigration) at the Consulate, Mr. Anthony A. Ogbe had just returned from a visit to Polokwane, a city in the Limpopo province, about three hours drive from Johannesburg, where a Nigerian had been killed and many others critically injured in a xenophobic attack only days before. 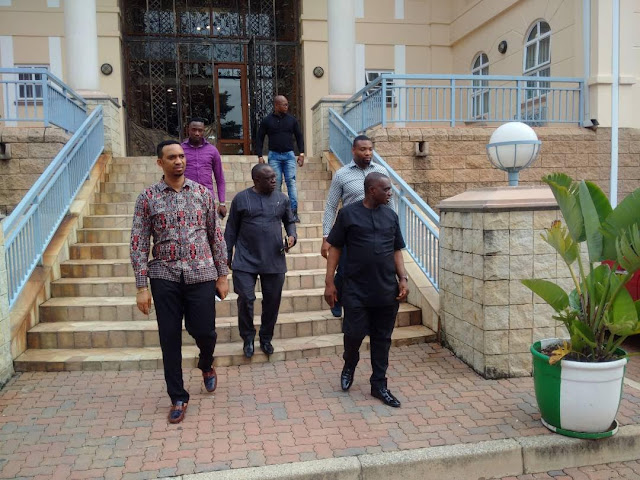 Upon exhaustive briefing, Dr. Okafor offered prayers for peace and insisted he’d love to travel to the troubled region to show solidarity and render whatever help he could to fellow Nigerians who had
fallen victims.

The trip was scheduled a week later and on the 15th of April, Dr. Okafor and his team travelled to Polokwane in company of the Minister (Consular & Immigration), Mr. Anthony A. Ogbe.

Meeting point was at the Redeemed Christian Church of God building where the Nigerian victims converged to meet with the man of God.

There was Peter Idowu Kolawole who almost lost his right leg to the attack, sustaining deep machete cuts on his head- he struggled to walk with crutches;

There was Kayode Showunmi, a fashion designer who only a week before the attack arrived South Africa for the first time to visit his brother, Razak Ajao- he had machete cuts all over his body and almost had his manhood cut off. The attackers also burned his international passport. He survived by the whiskers.

However, his brother Razak Ajao was not so lucky- he was murdered in cold blood, leaving behind his young widow, Basirat and four children;

There was Raphael Nwachukwu who like most Nigerians in the region was no longer sleeping in his home but slept wherever he felt safe around the city- he was spotted out in his new hiding place and given the beating of his life with two massive machete cuts to his head, a swollen arm and cuts to his stomach.

The attackers took away his car and all his belongings in it; There was Wale Adewara, a science teacher who was also mercilessly attacked with his wife- they made away with everything they had on them; And there was a South African “Good Samaritan” who tried to stop the attackers from killing Peter Idowu.

His own people, the attackers thought he was over stepping his bounds and they beat him silly, dislocating his right arm for trying to protect a Nigerian. The list goes on and on… about twenty victims in total.

Dr Chris Okafor who was completely overwhelmed with grief simply retorted:
“I never knew it was this bad. Nobody should have to go through this level of horror. We are brothers and should not do this to ourselves. If blacks are killing blacks, how can we then convince the world that ‘Black Lives Matter’?”He later offered hearty prayers and made a donation of $7,000 promising to return with more money and relief materials for the victims. The community exploded with joy as, according to them, no one has ever done anything that close for them since they’ve been crying out for help.

It was a brief moment of huge relief from so much pain. They thanked the man of God and prayed God’s blessings on him and his ministry.

As at the time of filing this report, it is reported that Dr. Chris Okafor is hastening to rush more cash and relief materials to the victims, whilst advising other men of God to team up with his effort in helping our devastated brothers and sisters in South Africa. 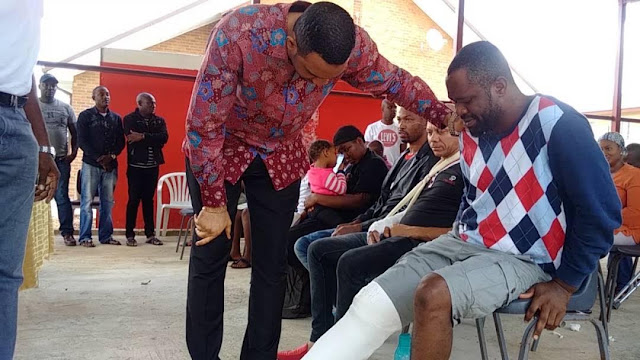 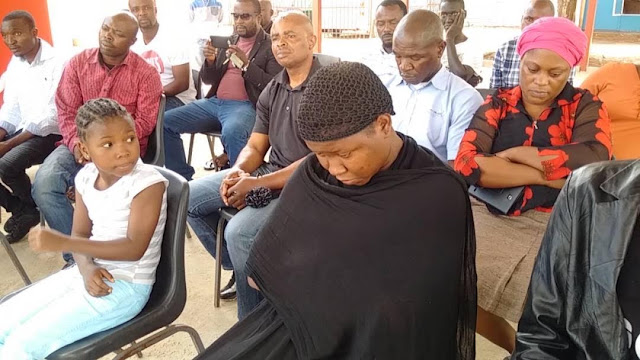 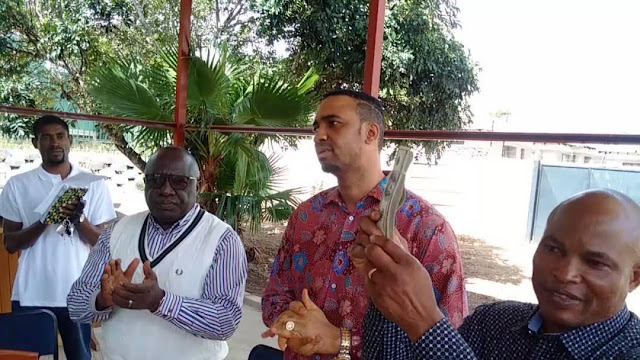 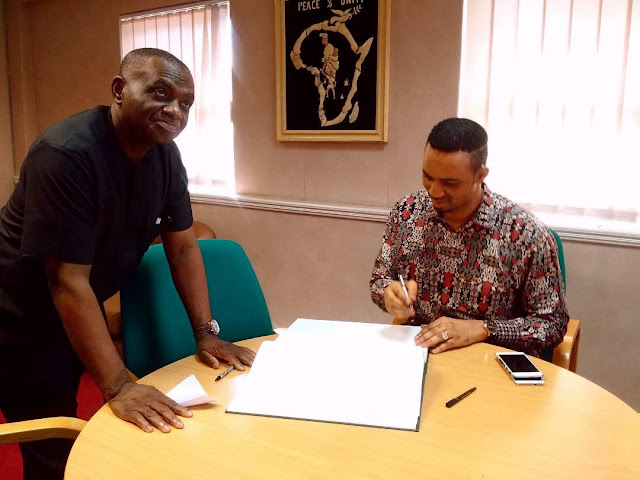 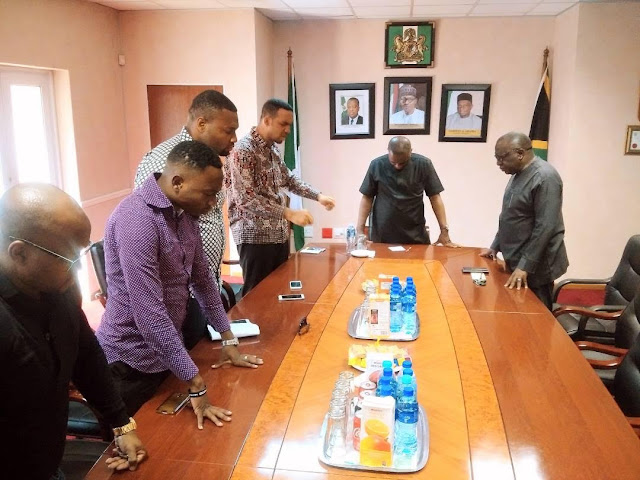 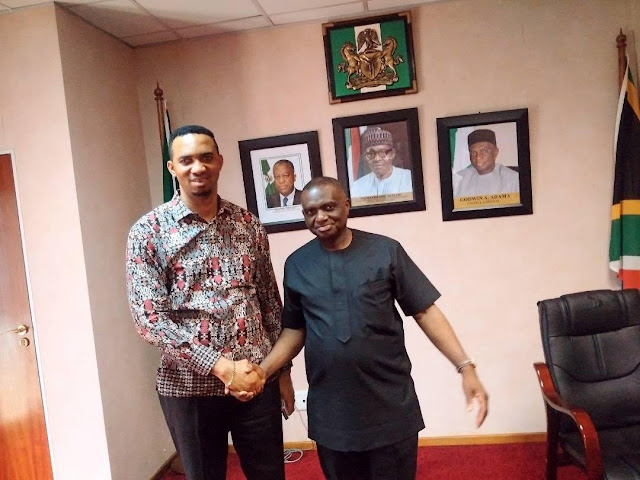 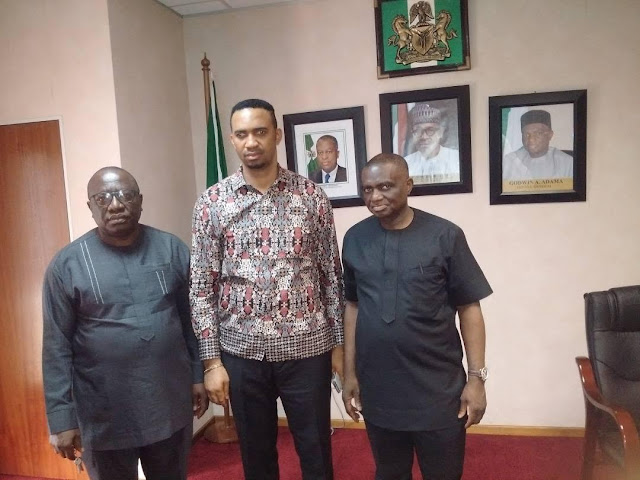