A Saudi man has been sentenced to death after insulting the prophet Muhammad on Twitter.

The Saudi religious police had gotten word of Ahmad Al-Shamri's tweets and went to his door sometime in 2014.

He was accused of using social media to say disparaging things about Islam and the prophet Muhammad, according to activists. 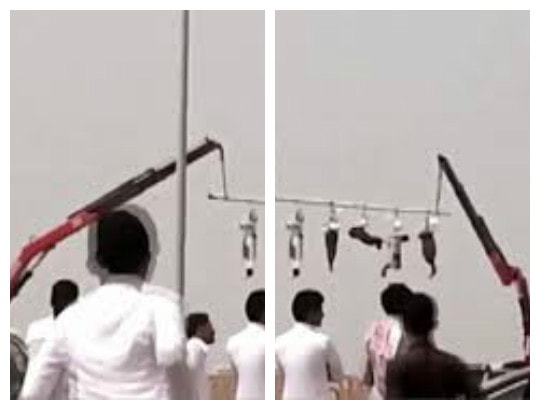 But activists with Human Rights Watch say Al-Shamri probably was mentally unstable. The biggest sign was the crime he was accused of: He was tweeting such thoughts in a country where public statements such as that could mean a death sentence.

Al-Shamri pleaded insanity, saying that he has a mental disorder and that he was drunk, high and in
an altered mental state when he made the comments, said Hala Dosari, who is on the advisory board of Human Rights Watch, which investigates human rights abuses. Dosari has been trying to get information about Al-Shamri's case since 2014.

She told The Washington Post that his trial focused heavily on Koranic law and little on any mitigating mental illness. As a result, Al-Shamri has been sentenced to death for being an atheist.

Saudi Arabia executed at least 154 people in 2016, although activists think the number is higher. Condemned people in Saudi Arabia are killed by beheading and shooting.