If Only Nigerian Rats Were Treated This Way... (Photo)


These disturbing and utterly bizarre photos show how one man decided to shackle a grey rat and put it in the stocks after he caught the rodent snooping around his home.

A Taiwanese man named Lee Wei-chin posted the photos to social media and has received several thousand likes and just as many comments.The resident of Taichung City in West Taiwan wrote: "I finally caught it!" 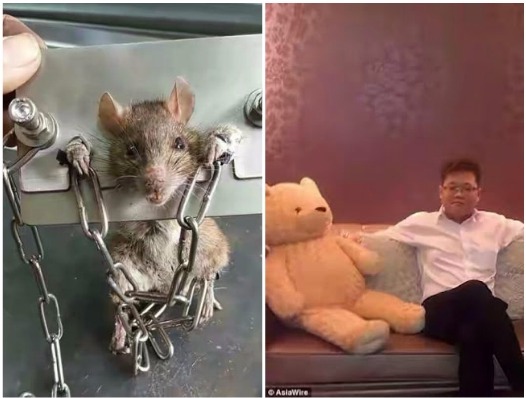 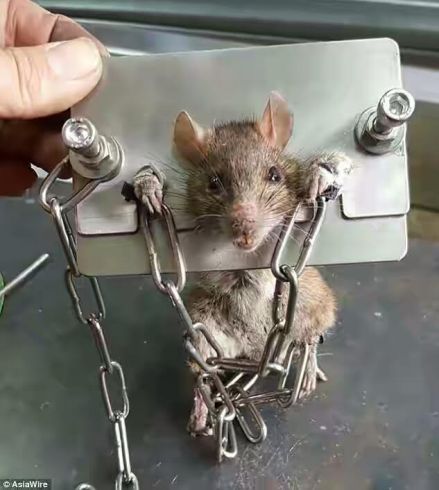 Lee said he released the rat later the same day. But he did not say how he got his hands on the miniature rodent.
If only Nigerian rats were treated this way...