National Drug Law Enforcement Agency (NDLEA) said it has organized a manhunt for a Lagos socialite and suspected drug baroness wanted in connection with cocaine trafficking.

The suspect, Fumilola Arike Ogbuaya, also known as Arike Fumilola Ogundipe, allegedly, was involved in smuggling 1.595kg of cocaine from the Lagos airport to Saudi Arabia in February 2017. 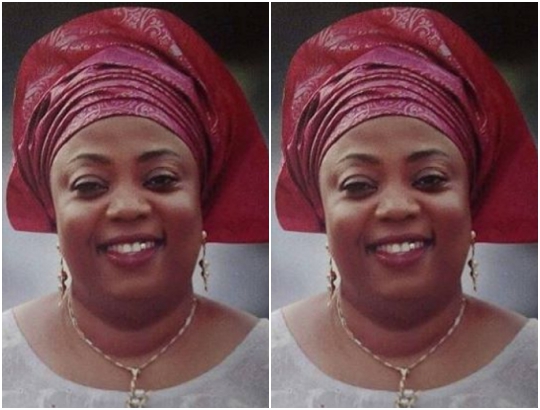 
Investigation into Mr. Morayo implicated Mrs. Ogbuaya. NDLEA then invited her for questioning to no avail. NDLEA officers subsequently stormed her Lagos home, but she was nowhere to be found.

The agency is therefore investigating several landed properties worth several billions of naira traced to Ogbuaya in Lagos, Ogun and Osun States. The assets include Arike Plaza, some plots of land, and buildings in strategic locations.

The Lagos socialite, who is a distributor of alcoholic drinks, hails from Ilesa, Osun State. NDLEA Chief Executive, Muhammad Mustapha Abdallah, has vowed to pursue the case to a logical conclusion and to trace all illicit drug proceeds.

He called on members of the public with information as to the whereabouts of Ogbuaya to report to the nearest NDLEA office.